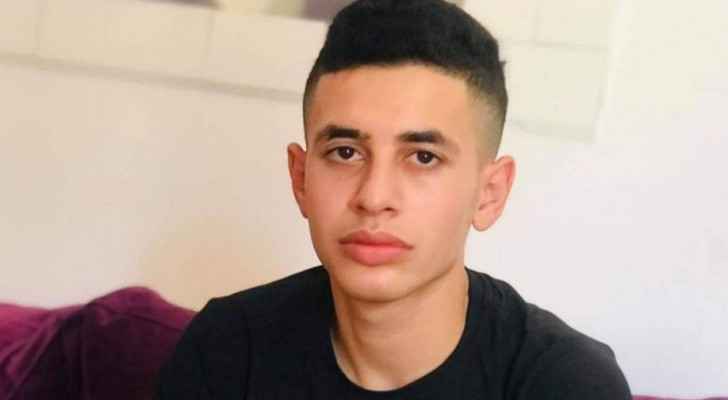 The Palestinian health ministry identified the man as Ahmad Massad, 18, from Burqin village in the north of the occupied West Bank. He was shot in the head, a hospital official told the official Palestinian news agency WAFA.

The IOF said 12 people were arrested in the overnight raids at several West Bank locations. The Palestinian Prisoner's Club group put the number of arrests at 17.

The IOF have stepped up operations in recent weeks in the West Bank, particularly around Jenin.