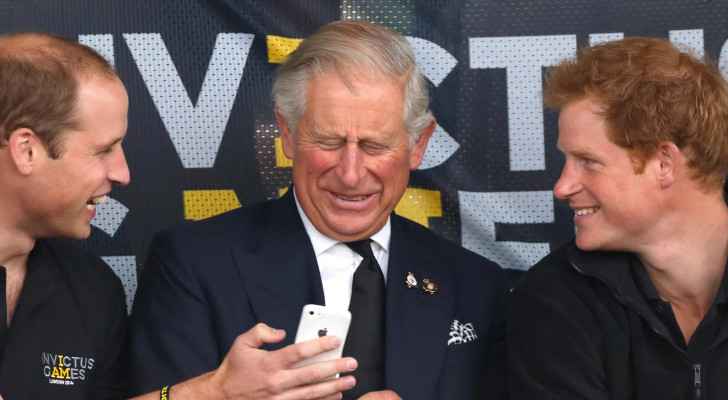 Prince Harry of UK, reportedly, ‘vented’ and ‘poured out resentments’ about brother, William, and father, Charles, to his ex-girlfriend so much that she had to resort to MI6, which is the United Kingdom’s Secret Intelligence Service, so Harry would see a therapist.

These claims were published in The Palace Papers: Inside The House Of Windsor - The Truth And The Turmoil written by Tina Brown.

The book reveals escalating frictions between Prince William and Prince Harry and exactly what caused them as well as revelations about the massive impact Meghan Markle has had on the Duke of Sussex and the family, according to the Daily Mail.

Brown claims Harry was ‘angry’ his brother was ‘hogging the best briefs’ and that ‘friction between the brothers escalated’ after William became the Royal Patron of Tusk Charity in 2015.

Additionally, the author said the Duke’s ex, Cressida Bonas, found his complaints of his family and the press ‘tiresome,’ while the book also quoted a source close to the siblings calling Harry a ‘very, very angry man.’

She claimed that after Harry and Bonas' relationship was over, he wrote her 'a sweet letter saying 'I admire you, I wish you well and above all thank you for helping me to address my demons and seek help''.

Tensions between the siblings, according to the book, have long existed before Meghan Markle became a part of Harry’s life. Nevertheless, her arrival changed ‘everything.’

The author, Brown, suggested that the couple became ‘drunk on a shared fantasy of being the instruments of global transformation who, once married, would operate in the celebrity stratosphere once inhabited by Princess Diana.’

These allegations come after statements Harry had made this week after visiting his grandmother, the Queen, and saying he is ‘protecting’ her and making sure she has the ‘right people around her.’

Royal experts considered his comments a ‘gross insult’ to both Charles and William, pointing out that his and Meghan’s meeting with the Queen was the first time Harry had seen his grandmother in two years.