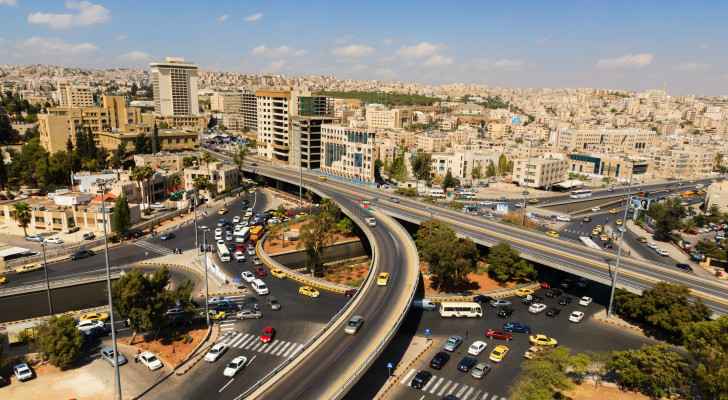 Saturday, ArabiaWeather said that there will be a drop in temperatures while remaining 2 °C above their average for this time of the year.

After cold weather in the early morning hours, it is expected to gradually turn into generally mild and often sunny in all regions, with relatively hot temperatures prevailing in the Jordan Valley, the Dead Sea and Aqaba.

Saturday night, the weather at night is expected to be generally pleasant, and turns to relatively cold during the late night and early morning, with the appearance of high clouds in some areas.

ArabiaWeather recommends a light jacket to be worn at night, especially at suhoor time.