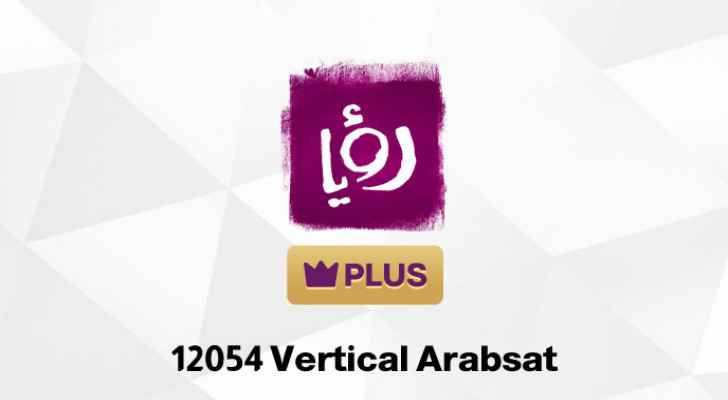 Roya Media Group (RMG), represented by its CEO, Eng. Fares Michael Sayegh, is pleased to announce the launch of the ‘Roya PLUS’ channel, in cooperation with the Arab Satellite Communications Organization, Arabsat, which in turn contributed to the success of the timely channel launch.

Based on global ratings, Arabsat is considered one of the leading satellite operators in the world, it also broadcasts over 730 TV channels and radio stations, in addition to pay-per-view and high definition channels.

Roya is proud to have worked with Arabsat in launching a new channel which will be in every home providing its audience with an enjoyable viewing experience, as RMG aims to reach a new audience, by expanding to Europe.

Notably, Arabsat has proven its worth as an Arab satellite communications organization, as many channels which transferred their frequencies to it, such as some Lebanese channels, had their number of viewers increase. Such experiences prompted RMG to take this step.

Today, Roya Media Group proudly announces that the launch of its new channel, Roya PLUS, will be on the first day of the holy month of Ramadan 2022, on the frequency: 12054 Vertical Arabsat/ Badr 4.

Roya will provide you with the best exclusive content different from the main Roya channel, in an effort to be the leader in Jordan in delivering to you the best and most interesting content at all times and places.

Coinciding with the launch of the new channel on Arabsat, RMG will also launch the paid service, Roya PLUS, on the Roya website and mobile applications, where the audience can find exclusive new episodes of their favorite shows only two hours after air time on TV.

As usual, and because the Roya Media Group always has a future outlook when planning new projects, it aspires to work hard and continuously so that its channels and platforms expand their reach to the entire world while continuing to provide the best for the audience.

You can watch the Roya PLUS channel on the following frequencies: