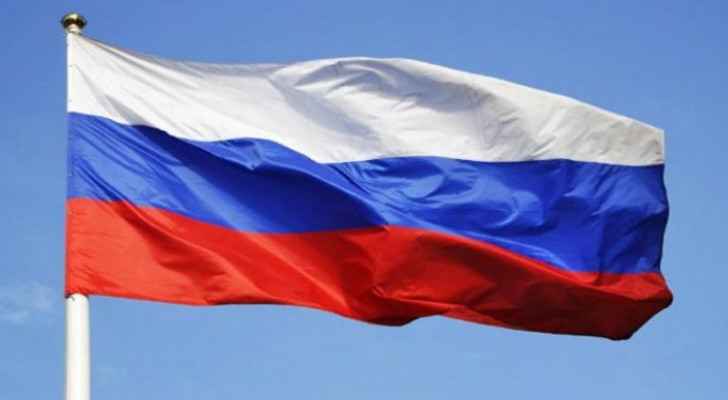 Russian stocks showed the biggest drop in history as of Feb. 28, the stocks of Sberbank fell by 77 percent, Novatek by 75.9 percent, Gazprom by 62 percent, Lukoil by 58 percent, Rosneft Oil by 45.5 percent and PhosAgro by 55 percent.

On March 2 the price of Russian Sberbank stocks on the London Stock Exchange fell to one cent.

For three days in a row, from Feb. 28 until March 2, the Russian Central Bank decided not to start trading on the Moscow Stock Exchange in the stock market section.

The US, Japan and Canada plan to shut down some Russian banks from SWIFT (Society for Worldwide Interbank Financial Telecommunications). It would include Russian banks that have already been sanctioned, as well as other Russian banks if necessary. This will stop the work of such banks around the world and effectively block Russian exports and imports.

US payment card firms Visa Inc and Mastercard Inc have blocked multiple Russian financial institutions from their network. British fintech service for cross-border payments Wise has announced the suspension of remittances in Russia.

The ruble has become the most volatile currency in the world. On March 2, 2022, the Russian ruble fell to its absolute historical minimum, crossing the mark of 110 rubles per dollar and 122,4 rubles per euro.

Feb. 28, Tinkoff bank offers to buy currency at an astronomical rate: up to 200 for a dollar. At the same time, the situation with the exchange rate continues to deteriorate.

Russia's central bank has raised its key interest rate to 20 percent from 9.5 percent.

A total of 37 countries have already closed their skies to Russia (USA, Great Britain, Canada, Norway, North Macedonia and all EU countries). Russian airlines have already begun to massively cancel scheduled flights to Europe and began to evacuate its citizens. The losses are to be estimated.

British Petroleum is to offload its 19.75 percent stake in Russian state-owned oil firm Rosneft. Norwegian energy company Equinor (formerly Statoil) also announced its decision to withdraw from the Russian market. The British oil and gas company Shell has decided to withdraw from all joint ventures established with Gazprom and related organizations. ExxonMobil exits Russia oil and gas operations and halt new investment. TotalEnergies will no longer provide capital for new projects in Russia.

Boeing, Airbus and CFM International have suspended support services for Russian airlines and the supply of spare parts and components for aircraft to Russia.
Volvo and BMW stop producing and selling cars in Russia. Ford, Honda and Mazda halt the export of cars, motorcycles and spare parts.

Apple stopped selling its goods through Russian online stores and shut down Apple Pay in Russia.

The decision to terminate business operations in Russia was announced by courier services UPS, FedEx, DHL.

Nike sportswear company has shut down an online store in Russia, and Adidas AG has announced the suspension of cooperation with the Russian Football Union.