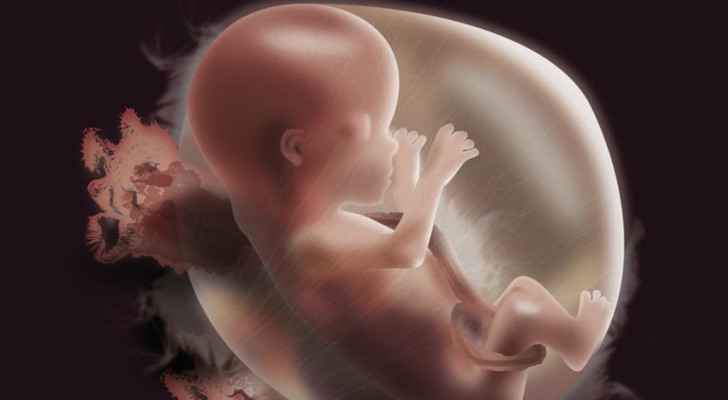 A group of Chinese scientists created an “AI Nanny” which is an artificial womb that can take care of human embryos and monitor their development.

Members of the team claimed that this technology can prevent birth deformities, and can help solve the declining birth rates, which are the lowest in six decades, as surrogacy is deemed illegal in China.

Researchers in the Suzhou biomedical engineering institute said that the robotic nanny could categorize embryos based on its development capabilities, according to the South China Morning Post.

According to the team, this technology can make traditional childbearing obsolete and is safer, and more efficient.

The Journal of Biomedical Engineering mentioned that this technology is being used on animal fetuses.

The journal added that there are many mysteries regarding the physiological development of the human embryo that are yet to be solved, adding that the “AI Nanny” could help understand the origins of life and the fetus’ development, along with eradicating problems regarding childbirth and genealogical issues.

Chinese law bans using this technology on embryos after two weeks of development. This comes as an additional hurdle to the novel technology as artificial wombs are banned according to international law.