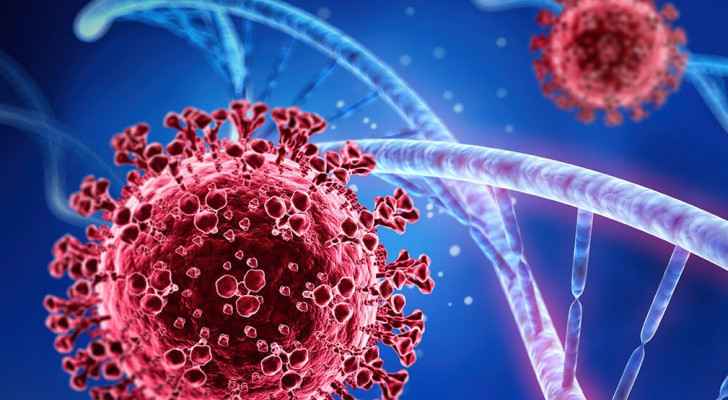 Former Minister Dr. Azmi Mohafza said that the rapid test to detect COVID-19 was found to be used in gatherings, companies, schools, universities and emergency situations.

Mohafaza added that the Epidemiology Committee approved its use and restricted it to hospitals.

He stressed that the person who suffers from symptoms and their rapid test result turned out to be positive, then that diagnosis is accurate, and there is no need for a PCR test.

He added that its accuracy reaches 98 percent in case of a positive result. However, if an individual suffers from symptoms of coronavirus and the rapid test turns out to be negative then a PCR is needed to confirm the diagnosis.

He added that when he was a member of the Epidemics Committee, there were some reservations regarding providing rapid tests in pharmacies in addition to the places where it was already approved such as schools and institutions.

Kharabsheh called for providing and selling rapid tests in pharmacies so that citizens can easily obtain it. He also called for the government to set a fair price for it.

In the event that the result appears negative or positive, there is no need to inform the Ministry of Health, but the infected person must self-isolate at home, Kharabsheh said.