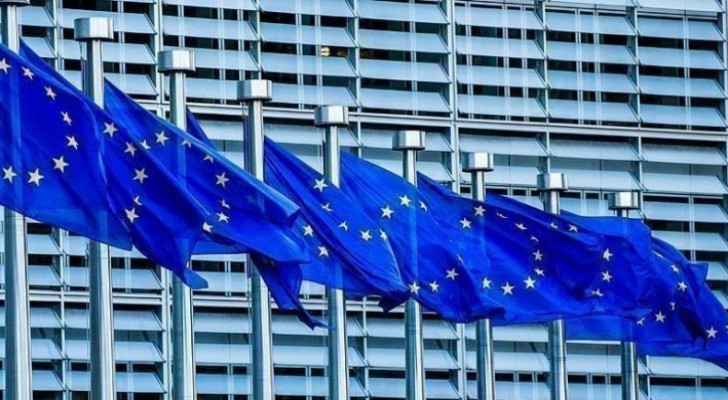 Thursday, the European Union announced the restoration of the "minimum presence" of its members in Kabul to facilitate the delivery of humanitarian aid to war-torn Afghanistan, which was recaptured by the Taliban movement last summer, in a statement issued by the European Union.

"Our minimal presence in Kabul should in no way be taken as recognition [of the ruling regime],", wrote Peter Stano, spokesman for the European Union's foreign minister, Josep Borrell, adding that "this was made clear to the authorities" of the Taliban.

The international community is waiting to see how the Islamist movement intends to govern Afghanistan, after its first term in power between 1996 and 2001 was marked by a deep contempt for human rights.

Since returning to power in mid-August, the Taliban movement has imposed restrictions on women that recalled the first period of their rule in the 1990s.

The Taliban prevented female employees of state institutions from returning to their work, and asked television stations not to broadcast serials showing women, prevented women from going out on long trips without a mahram, and distributed banners encouraging them to wear the burqa.

Several countries, including Pakistan, Russia, China, Turkey, the United Arab Emirates and Iran, kept their embassies open in Kabul after the Taliban seized power in mid-August, without recognizing the movement's government.

Afghan capital hit by blasts near ....