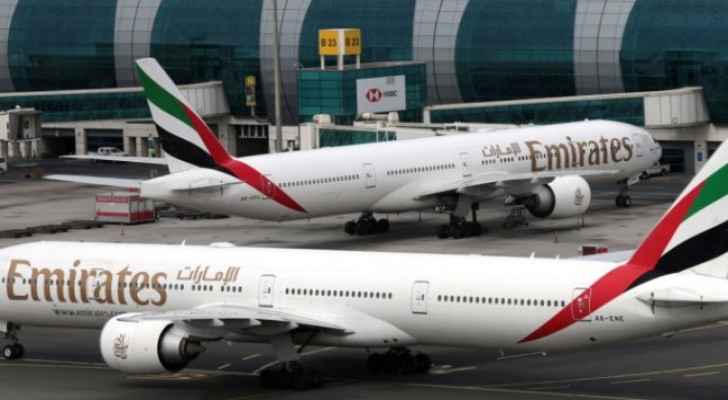 The government-owned Emirates Airlines announced Sunday the postponement of the launch of its direct flights to Tel Aviv Airport until further notice.

The first flight was scheduled for Dec. 6.

Emirates said in a statement “The postponement comes as a result of recent changes in entry protocols issued by the Israeli government.”

“The airline is committed to launching services to Tel Aviv as soon as the situation allows, and will continue to work closely with all relevant authorities in this regard as conditions around entry evolve.”

Also Read: Israeli Occupation closes its borders to all foreigners

Earlier, the government of the Israeli Occupation announced that it will ban all foreigners from entering the country, becoming the first country to completely close its borders in an effort to combat the spread of the new strain, Omicron.