Here's everything scientists know about the Omicron variant

Here's everything scientists know about the Omicron variant 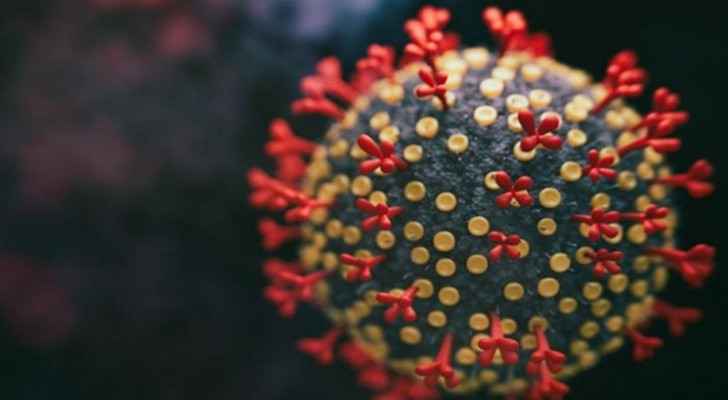 Researchers from South Africa have discovered a new coronavirus variant called 'Omicron' that may be highly contagious, causing panic in the world and leading to the cancellation of many international flights.

The World Health Organization described the mutant Friday as a 'variant of concern' and scientists are working around the clock to analyze the mutant and understand its behavior.

Below is a brief explanation of what is known, based on information presented by South African researchers.

The origin of the new mutant is still unknown, but South African researchers were the first to report their detection on Nov. 25. On this date, cases were recorded in Hong Kong and Botswana. A day later, the Israeli Occupation and Belgium reported cases.

On Nov. 23, researchers discovered a new "abnormally multiple mutation" mutant. Some of them are known, others are new.

It has "the largest number of mutations we have seen so far," Musa Mushabella, a professor and head of research and innovation at the University of KwaZulu-Natal, told AFP.

He added, "We have previously detected some of them in the delta and beta mutant, while others are unknown to us (...) and we do not know how this group of mutations will interact."

In the spike protein, the key to the virus entering the body, the researchers observed more than 30 mutations, a marked difference from other worrisome mutations.

-The speed of transmission of infection-

The speed with which new daily COVID-19 cases are increasing in South Africa, most of which are associated with Omicron, indicates that the new mutant is highly contagious.

The number of daily positive COVID-19 cases rose rapidly this week from 3.6 percent on Wednesday to 6.5 percent on Thursday and 9.1 percent on Friday, according to official figures.

"Some of the mutations reported previously have been shown to allow the virus to spread easily and quickly. That is why we expect the new mutant to spread rapidly," says Professor Mushabella.

Based on renewed infections "more than during previous waves", the mutant is likely to escape immunity, according to Mushabella, who based his observations on preliminary data.

This could reduce the effectiveness of vaccines to an extent that has yet to be determined.

-The severity of the disease-

This is the question that has yet to be answered. The new mutant was discovered only a week ago, leaving insufficient time to determine the clinical severity of Omicron's cases.