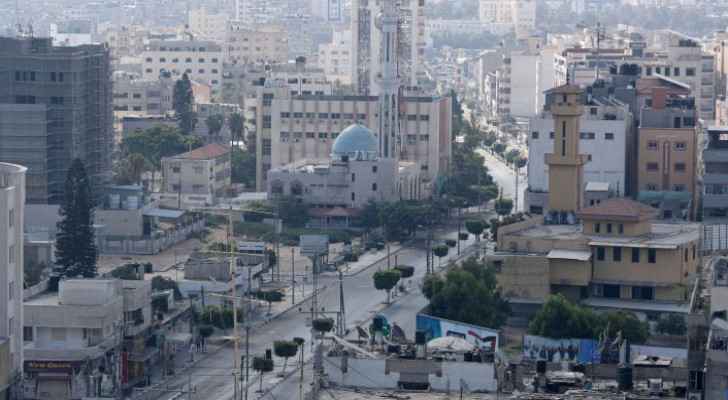 A four-year-old was raped by her 35-year-old uncle in the city of Rafah in Gaza Strip, according to reports published on Friday.

The child’s mother discovered her daughter was sexually assaulted after she suffered severe bleeding and had to be urgently hospitalized, Alquds newspaper quoted an unnamed source.

The source said that medical reports stated the child was raped by an adult and investigations were immediately launched.

Security forces discovered that the uncle was the rapist after the child kept repeating his name and saying that he had locked her inside a room.

According to the source, the rapist was arrested after investigations confirmed his guilt.

He added, “Therefore... I ask everyone, without exception, to fear God, for every word that is written digs through my chest like a dagger, even if [those words] offer prayers or pity.”

Alquds reported that the father voiced his rejection over the involvement of his name or his daughter’s name in any political disputes, considering that the offender works in one of the security services in Gaza.

The family of both the victim and the perpetrator issued a statement disowning the rapist and his acts as well as asking not to be associated with such a crime.

For his part, Ahmed Majdalani, Minister of Social Development in Ramallah, demanded the necessity of speeding up the punishment of the perpetrator.

Man stabs wife to death, injures his mother in ....

Man stabs wife to death, injures his mother in ....