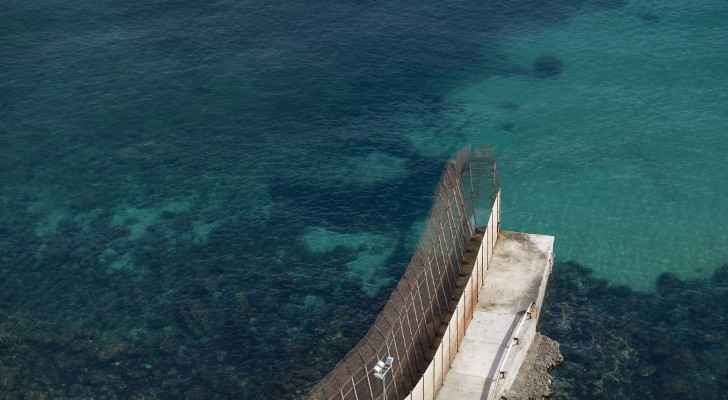 The bodies of four Moroccan migrants, including two girls, were found on a beach near Skhirat, not far from the capital, Rabat, authorities and the family of one of the victims said Friday.

Three other people were rescued after their boat ran aground at the mouth of Wadi al-Sharrat on the Atlantic Ocean.

"We are in a state of shock, my 29-year-old cousin is among the four victims, all of them Moroccans. We had no idea he would try to cross" into Europe, a relative of one of the victims told AFP, from a popular neighborhood in the coastal city of Skhirat.

The three survivors were taken to a hospital in the area, while the search continues to find other people on the boat.

The Moroccan News Agency quoted the regional authorities as saying that the boat, which was transporting between ten and twenty illegal immigrants, according to testimonies, misdeeds in the early hours of Thursday morning near Skhirat. No further details could be obtained from the authorities.

"We don't know exactly how many people were on the boat and when they set sail. What we do know is that we lost four people, including two girls in their twenties," added the victim's relative, who asked not to be identified.

"It is very common for boats to leave from this place to reach mainland Spain," according to local fishermen who spoke to AFP.

In a related context, the Moroccan authorities announced on Friday the interception of two groups of candidates for irregular immigration, comprising of 106 people, in the El-Ayoun region in the Western Sahara (south), while they were preparing to sail towards the Spanish Canary Islands in the Atlantic Ocean, according to the Moroccan News Agency.

The agency added that the security services arrested 75 other migrants to the south of the port of El-Ayoun and impounded a rubber boat, and reported other failed attempts, especially in Boujdour, south of El-Ayoun, and Tarfaya in the north. The operations led to the arrest of dozens of people and the confiscation of inflatable boats.

On Thursday, the authorities intercepted 114 illegal immigrants on their way to the Canary Islands, about thirty kilometers from the port of El-Ayoun in Western Sahara.

All the migrants who were on the two airboats were recovered unharmed.

Despite the strengthening of border controls, the movement of migrants from Morocco to Europe via sea routes in the Atlantic and the Mediterranean has not stopped.

A total of 27,136 migrants arrived by sea in mainland Spain, the archipelago of the Balearic Islands or the Canary Islands between January and the end of September 2021, according to the latest figures from the Spanish Ministry of the Interior. The numbers increased by 53.8 percent compared to the same period in 2020.

For its part, the Portuguese Navy announced Friday that it had rescued 37 North African migrants Thursday in international waters south of Portugal, and indicated that it was working to determine their nationalities.

According to Portuguese media, most of the immigrants are from Morocco.