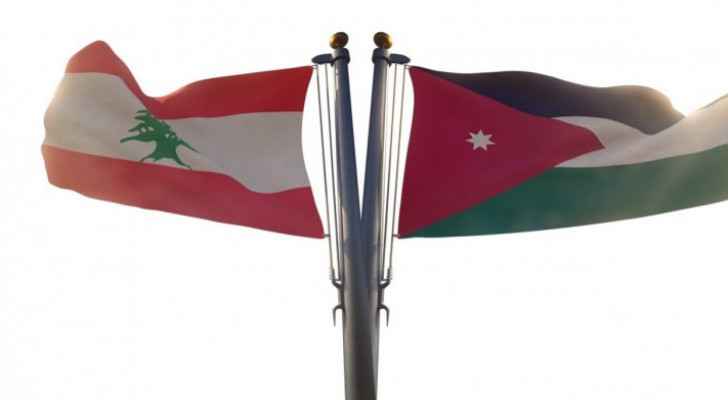 Wednesday, a Jordanian-Lebanese meeting will be held in Amman to discuss the delivery of Egyptian gas to Lebanon through Jordan and Syria.

The Lebanese delegation will continue the discussions of the Jordanian and Lebanese governments regarding the details related to the delivery of gas to Lebanon.

The energy ministers of Jordan, Egypt, Syria and Lebanon had agreed to deliver Egyptian natural gas to Lebanon via Jordan and Syria.

A few days ago, Prime Minister, Bisher Al-Khasawneh, met the Speaker of the Lebanese Parliament, Nabih Berri, in the presence of Deputy Prime Minister and Minister of Foreign Affairs and Expatriates Ayman Safadi and Jordanian Ambassador to Lebanon Walid Al-Hadid.

Thursday, Khasawneh held bilateral talks with his Lebanese counterpart Najib Mikati. This came following expanded discussions in the presence of a number of ministers and officials from both sides.

The discussions dealt with bilateral relations between Jordan and Lebanon and ways to enhance joint bilateral cooperation in all fields.

During the meeting, Khasawneh said "I am in Lebanon to express the continuous solidarity between the two countries."

The official visit came to congratulate Prime Minister Najib Mikati on the formation of the government, in addition to focusing on ways to enhance cooperation in the fields of energy and speed up the pace of work on the completion of the project to deliver Egyptian gas and electricity to Lebanon through Jordan and Syria.

Khasawneh told his counterpart that Lebanon has a great place in the hearts of Jordanians.

Khasawneh arrived in Lebanon Wednesday and was received by the Lebanese Prime Minister Najib Mikati.