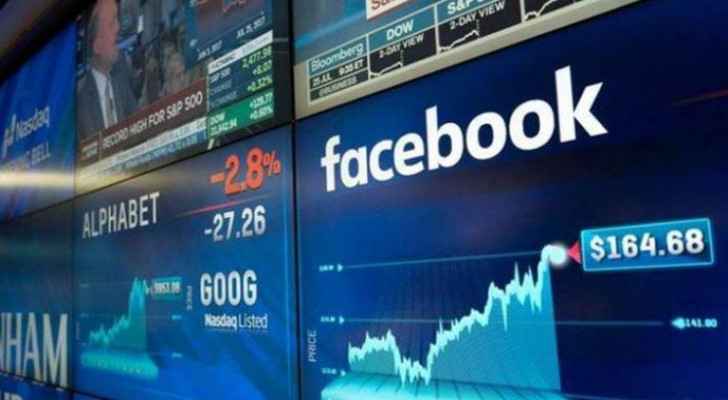 Additionally, a number of internet users indicated that Amazon Web, Google and Twitter were experiencing issues, according to Reuters Monday.