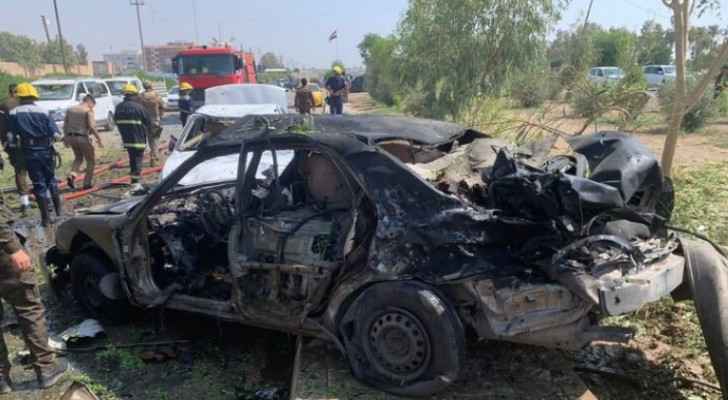 Sunday, a car exploded in the Anbar Governorate, west of Iraq, according to Roya’s reporter.

The car was driven by a suicide bomber but no other human casualties or material losses were reported.

Roya's reporter in Iraq said that the car was targeting a police station in the city of Ramadi, the largest city in Anbar Governorate.

The Iraqi security surrounded the car and shot the suicide bomber, which prompted him to detonate himself inside the car.