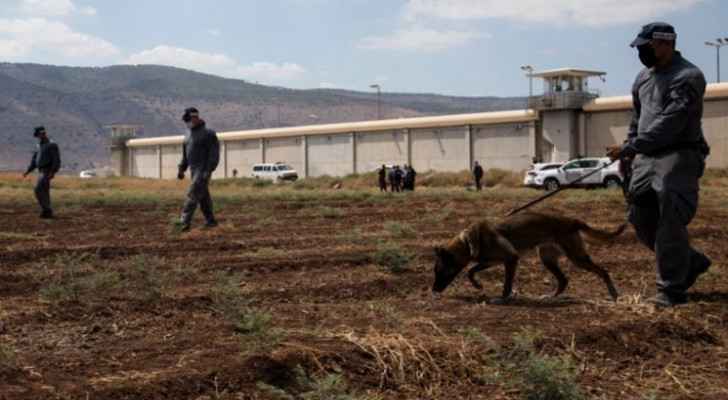 The cost of searching for the six prisoners who escaped from Gilboa prison amounted to more than 100 million shekels (USD 31 million) since their escape earlier this month, according to Mako website Friday.

The website indicated that the cost of searching for the last two escapees, Monadel Yacoub Nafe’at and Ayham Nayef Kamamji, ranges between 10-20 million shekels daily.