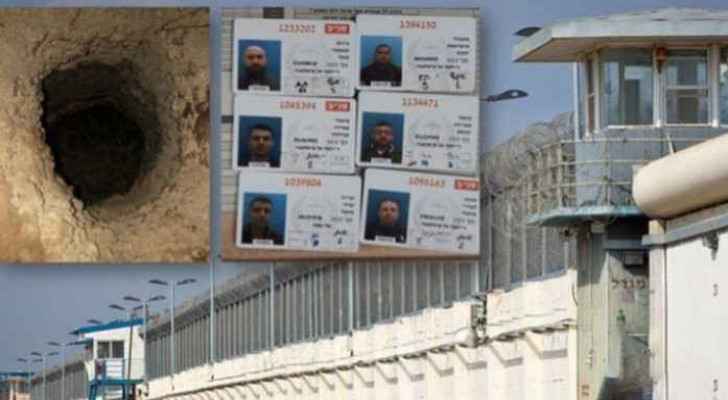 The military court in Nazareth will hold a hearing on Sunday to pronounce the verdict on the six prisoners who managed in September 2021 to escape high-security Gilboa prison through a tunnel they spent months digging before they were later found and re-arrested.

Last April, the court had considered the Public Prosecution's request for additional penalties to be imposed on them as well as five other prisoners whom the occupation authorities accuse of helping the six prisoners escape.

Notably, Gilboa prison was considered one of Israeli Occupation’s most secure facilities, due to the heavy fortification and the security procedures followed inside it.