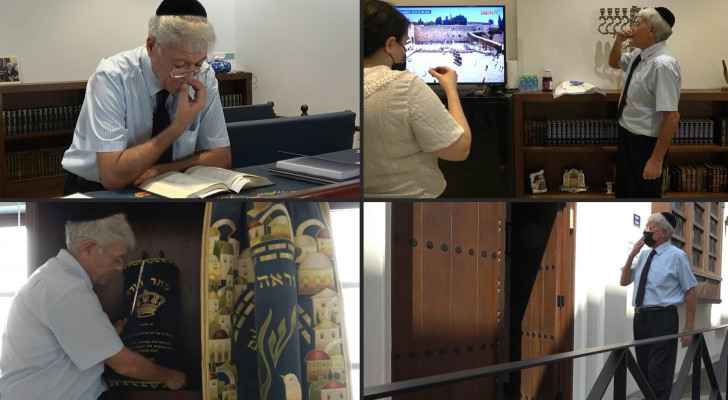 Bahrain's tiny Jewish community, about 50 people, have practiced their faith behind closed doors since 1947, when the Gulf country's only synagogue was destroyed in disturbances at the start of the Arab-Israeli Occupation conflict.

“It's basically the Abraham Accords that has opened everything, and we now feel that we can develop Jewish life in Bahrain, because we have a fully functional synagogue, we have the ability to bring the Jews to the synagogue,” Nonoo told AFP.