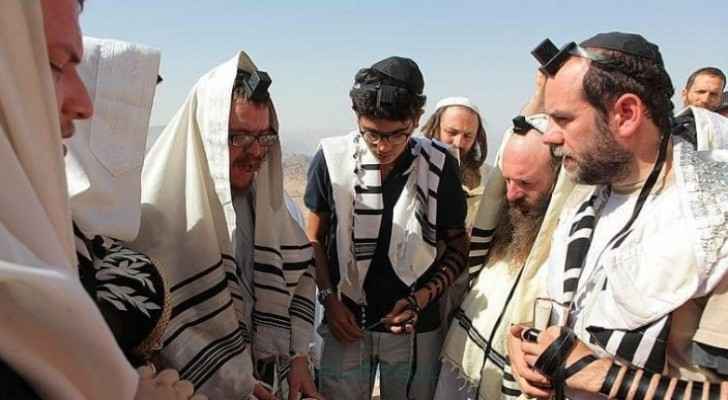 MP Tareq Khoury expressed his rejection of the closure of the Tomb of Aaron (the tomb of Prophet Harun) in Petra after a group of Israelis held "Talmudic religious ceremonies" at the site in Petra, south of Jordan.

During a parliament session held today, Khoury said, "This site should not be closed. The competent authorities must prevent Zionists from entering Jordan instead of closing the Tomb."

Speaker of the House of Representatives and Arab Inter-Parliamentary Union, Atef Tarawneh, called on the MPs to only discuss the agenda of the session, noting that the Parliament can hold a separate meeting to discuss this issue.

He pointed out that the Parliament will later vote on classifying these sites as archaeological sites instead of religious sites.