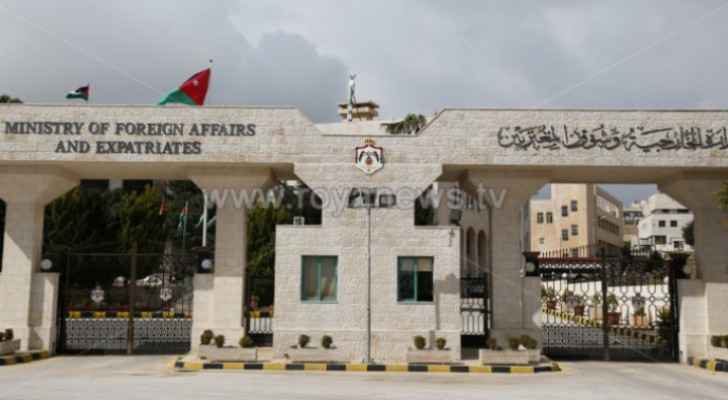 Monday, the Ministry of Foreign Affairs and Expatriates condemned the attack launched by the Houthi militia on the Yemeni air base of Al-Anad in the Lahij province on Sunday, which resulted in dozens of deaths and injuries.

The ministry stressed the Kingdom's firm position and its rejection of all forms of terrorist and criminal acts.

The Arab Parliament warned against the escalation of attacks launched by the Houthi group on Yemeni territory, stressing the need to confront such practices and take international decisions that would stop this group that threatens regional and international peace and security.

Sunday, at least 30 Yemeni forces loyal to the internationally recognized government were killed in an attack with missiles and drones targeting a government military base in southern Yemen, according to medical and military sources.

Muhammad al-Naqib, a spokesman for the Fourth Military Region, told AFP that the attack "leaded more than thirty dead and at least 56 wounded," according to a toll confirmed by a military medical source.

Government officials told AFP that the attack, which was attributed to the Houthi rebels, targeted Al-Anad air base in Lahj province, the largest military air base in the war-wracked country.

Also Read: More than 30 killed in attack on military base in southern Yemen