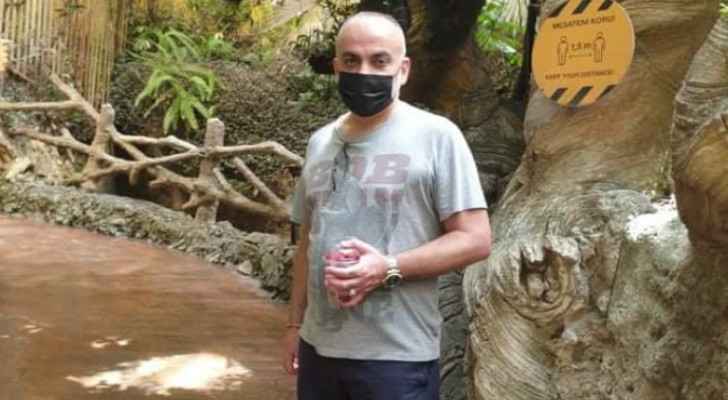 Rashid Al-Khasawneh, the brother of the Jordanian man, Hussam Al-Khasawneh, who has been missing in Turkey for days, said that they have not found their brother yet.

He told Roya Wednesday evening that the Jordanian Foreign Ministry, the Jordanian embassy in Turkey and the Turkish police are following up on the details of the disappearance of Khasawneh in Turkey.

Khasawneh left the country last week on a vacation.

Khasawneh’s brother told Roya earlier that during a trip to a place in Turkey, Khasawneh passed out due to a heat stroke and fell on his head, which caused him to temporarily lose his memory. He was taken to a hospital, where he woke up at night, put on his clothes, and left the hotel without anyone from his family noticing.

After that, his wife noticed that he left the hospital and called him to ask him where he went. Khasawneh told his wife that he was leaving Turkey to get back to work in Amman.