Through tears, Messi says 'never imagined' he would be leaving Barcelona

Through tears, Messi says 'never imagined' he would be leaving Barcelona 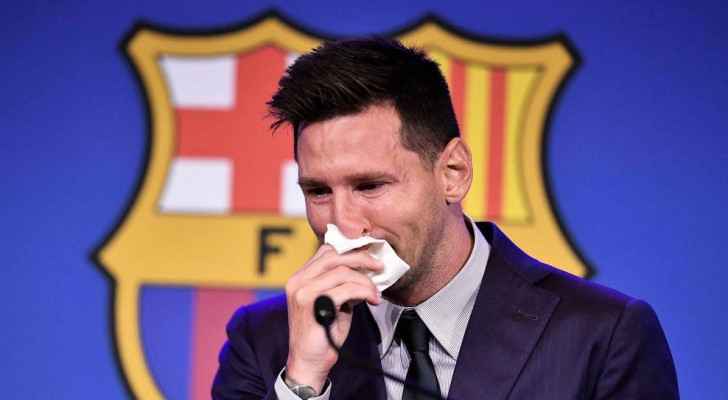 Lionel Messi fought back tears Sunday as he began a press conference at which he confirmed he is leaving Barcelona, where he has played his entire career.

The 34-year-old Argentinian superstar, six times a Ballon d'Or winner, has been out of contract since the end of June and Barca say they cannot afford to keep him, with Paris Saint-Germain widely expected to try to entice him to the Parc des Princes.

"This year, my family and I were convinced we were going to stay here, at home -- this is what we wanted more than anything," said a suited Messi as he struggled to contain his emotions.

Last year he sought to engineer a release from his contract in frustration at some poor showings in Europe by the club where he has won four Champions Leagues but ended up staying.

Last month, Barcelona, battling huge debts, had said they were in agreement in principle with the player and his entourage on a new five-year deal on much reduced wages.

"The truth is I don't know what to say," said Messi, who signed for the Catalan giants as a 13-year-old.

"After 21 years I am leaving with my three Catalan Argentine children," said Messi, who won 10 league titles with the club.

"I gave everything for this club from the first day that I arrived right to the last. I never imagined having to say goodbye.

"In recent days I have given lots of thought to what I can say and truth to tell I can't think of anything.

"This is really difficult for me after so many years spent here -- my entire life. I'm not ready for this," he told a packed conference at the club as thousands of fans milled outside. 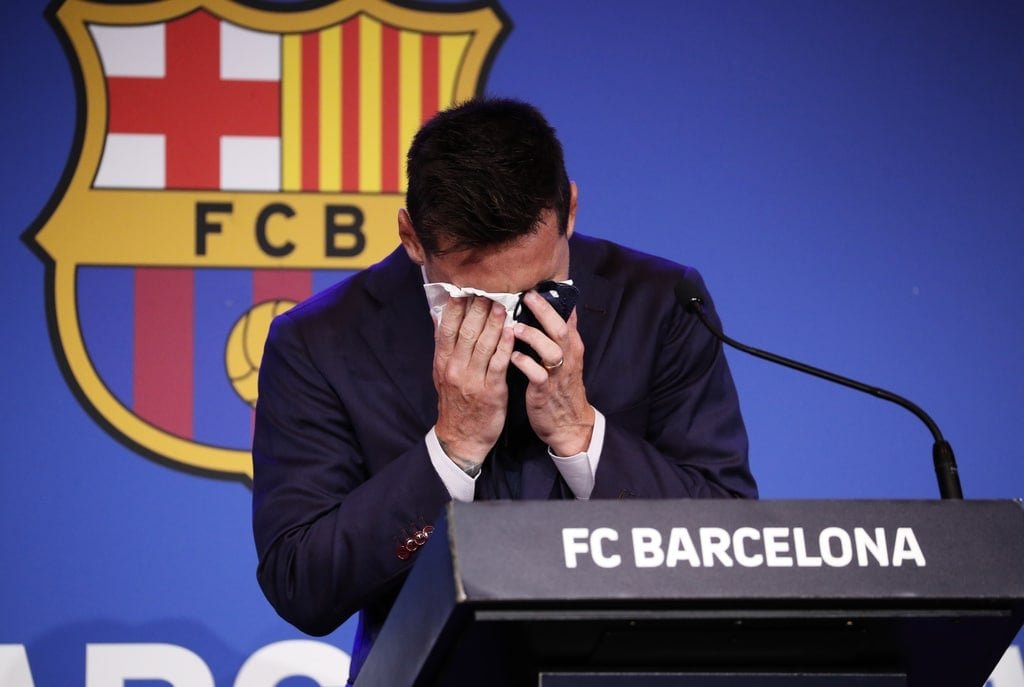 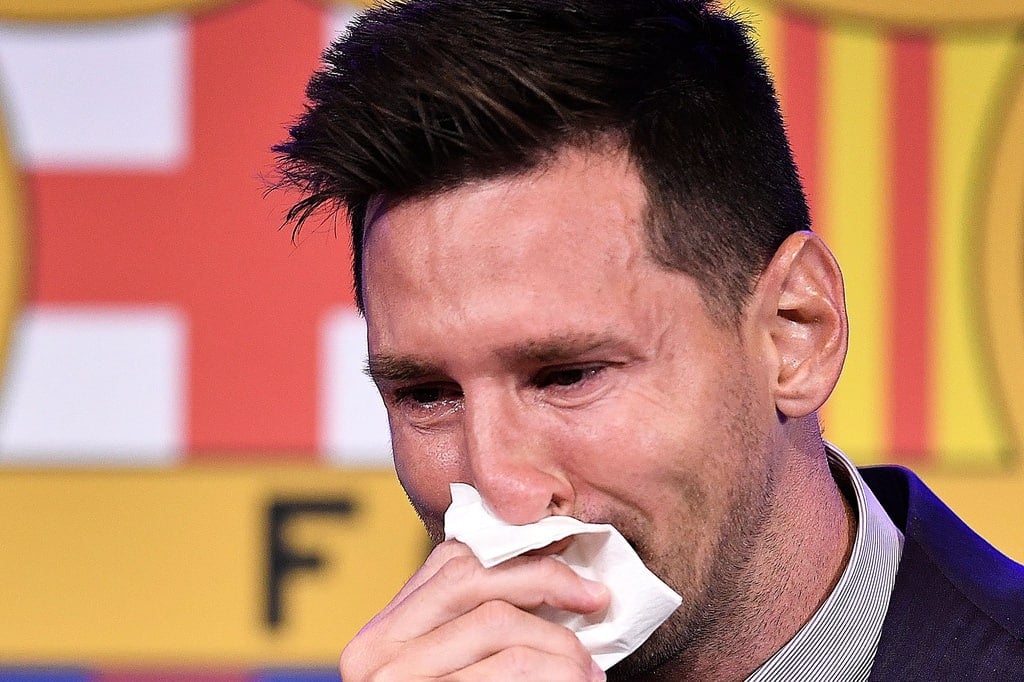 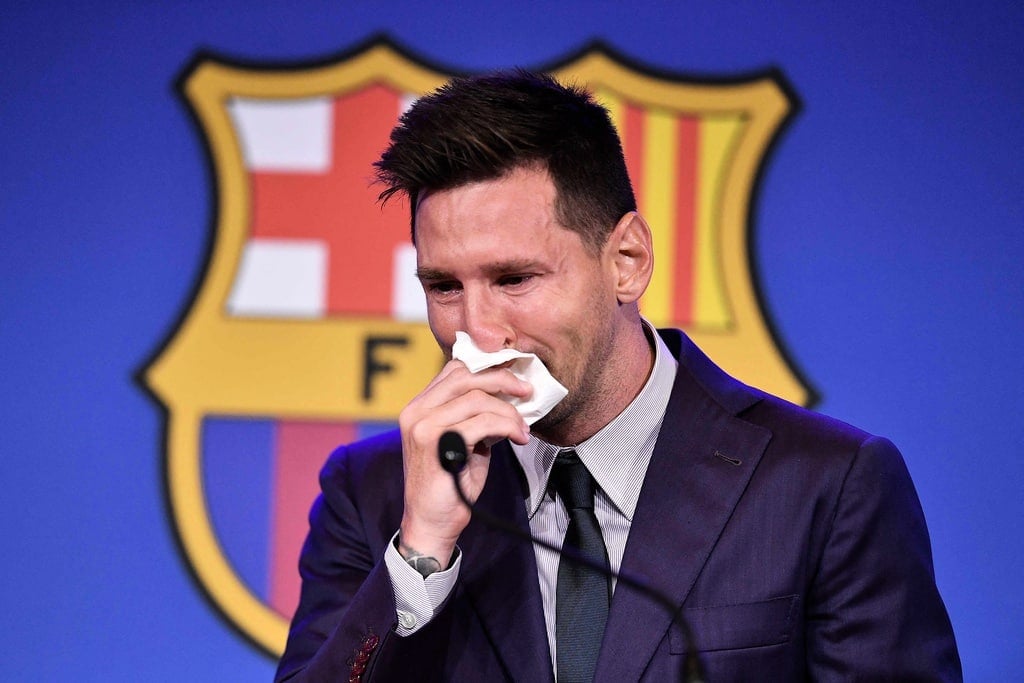