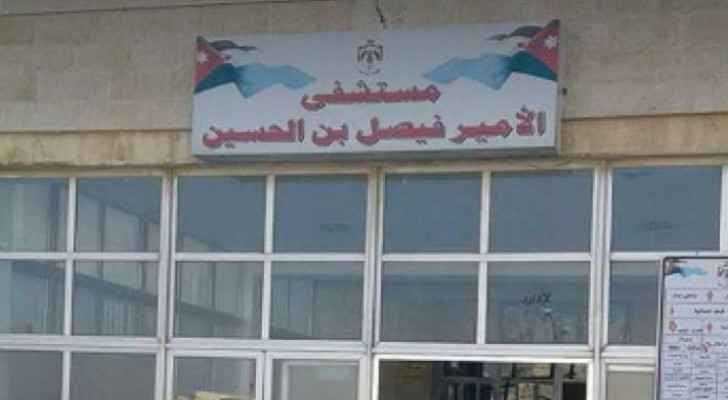 A medical source told Roya that the security authorities immediately were immediately called to the hospital, and the perpetrators were arrested and kept in precautionary custody, and they were charged with assaulting a government employee.

The source confirmed that the general condition of the two doctors is good.