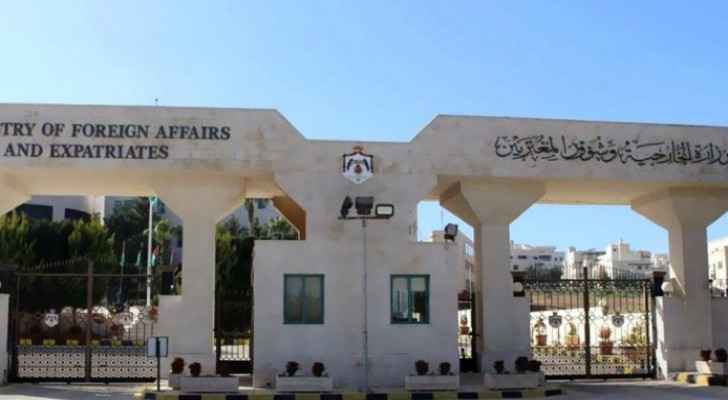 The Ministry of Foreign Affairs and Expatriate Affairs condemned the two terrorist attacks that targeted a funeral hall in Salah al-Din governorate in northern Iraq and the Iraqi security forces in Diyala governorate, killing and wounding dozens.

The official spokesman for the ministry, Ambassador Dhaifallah Ali Al-Fayez, affirmed the Kingdom's strong condemnation and denunciation of these two cowardly terrorist attacks, stressing the Kingdom's support for brotherly Iraq in the face of all that threatens its stability and security of its brotherly people.

Al-Fayez expressed his sincere condolences and sincere sympathy to the government and people of the brotherly Republic of Iraq and to the families of the victims, wishing a speedy recovery for the injured.