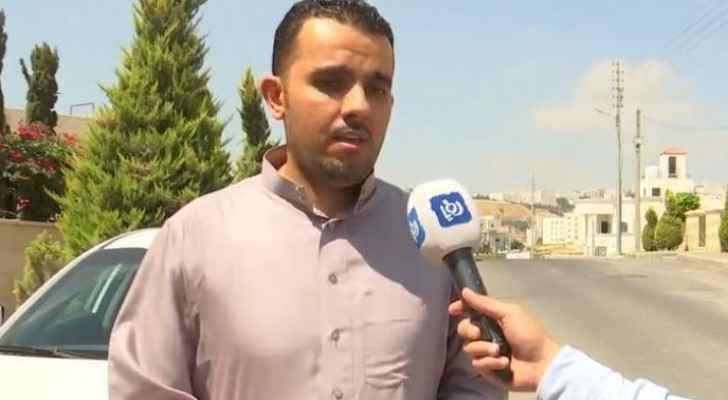 It was stated that the deceased died prior to the hospital's power outage incident during the early hours of Sunday.

In statements to Roya, the son said the electricity was cut off in the room his mother was in at around 10:10 pm, noting that the electricity cut off the oxygen machine function for ten minutes.

He said a doctor and the nursing staff tried to manually perform artificial respiration for his mother.

According to the son, he asked the doctors and nurses present to contact Civil Defense, but no one called, prompting him to call 911.

He indicated that the electricity returned to the room after 23 minutes, with medical teams connecting the oxygen devices again to the patient, but it was too late.

The son denied all allegations of his mother’s health being poor, despite claims by Humaidan who said that her condition was previously deteriorating.

He concluded that his mother died at about 11:15pm, but her condition worsened and deteriorated rapidly since the power outage.

The husband of the deceased woman, Zaid Al-Daghmayn, also denied the decline of his wife’s health before the power outage.

Daghmayn expressed his surprise at Abu Humaidin’s false allegations, noting that no one contacted him, neither the hospital director nor any doctor or nurse working in the hospital.

He indicated that he spoke with the Hawari about the power outage, as he was a witness to the event, and confirmed that his wife died seven minutes after the electricity came, and he informed the Minister of Health about this, expressing his surprise that the alternative electrical system did not work after the power outage.

He explained that Hawari, after being informed of the details of the incident, tried to justify this, on the basis that COVID-19 patients are going through recovery and relapse, and this is “normal,” and he also wanted to absolve the hospital administration and the Ministry of Health of that, stressing that this is the responsibility of both the Ministry and the hospital.