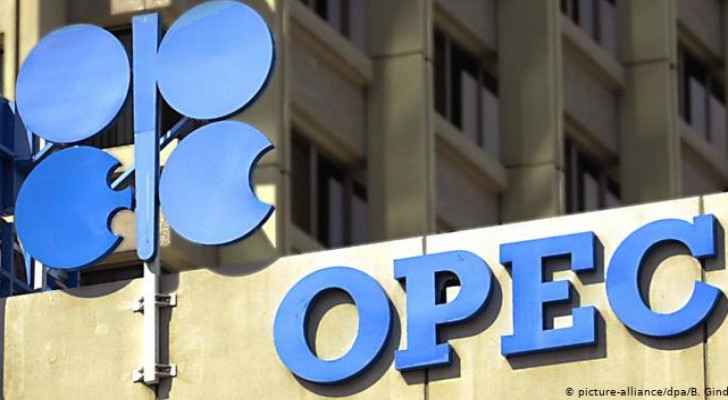 The demand for oil increased last month, coinciding with increasing rates of vaccination across the world.

But with the “OPEC Plus” countries pumping less than the required amount, prices are expected to be volatile until an agreement is reached on raising production, according to the International Energy Agency.

The agency stated in its latest monthly report, "Oil prices reacted strongly with the "OPEC Plus" crisis last week, possibility of a deep supply crisis if an agreement is not reached."

But oil demand is now recovering, and the International Energy Agency estimated it rose by about 3.2 million barrels per day last month, more than a third of the total decline in demand last year.

The agency expects oil demand to rise by an additional 3.3 million barrels per day in the next three months. This is more than twice the seasonal increase recorded during the same period in 2019. The International Energy Agency considers this a result of the easing of restrictions imposed to fight the pandemic and the acceleration of vaccination.

It was expected that the OPEC Plus group would gradually raise production, but the crisis means keeping production at its current levels until an agreement is reached.