Sinopharm is most used vaccine in Jordan, Pfizer most coveted: study

Sinopharm is most used vaccine in Jordan, Pfizer most coveted: study 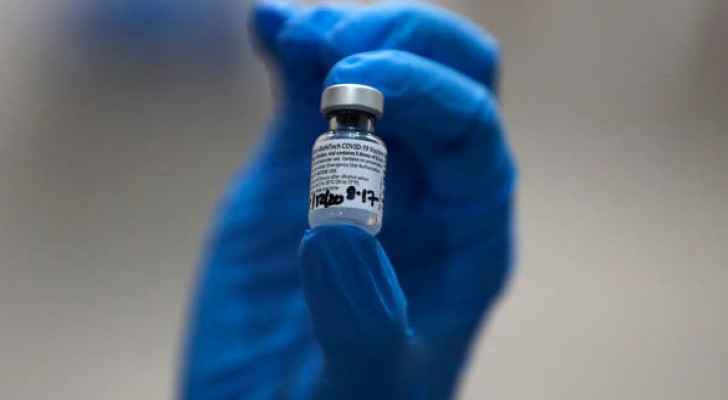 The Joint Chiefs of Staff - the Arab Army and the Ministry of Digital Economy and Entrepreneurship conducted the third update to the study on the effectiveness of vaccines in Jordan.

The number of people having contracted COVID-19 after receiving their first dose is only 19,024 out of the 3,948,648 having been vaccinated. The distribution of COVID-19 cases after being vaccinated is as follows:

If one were to contract COVID-19 after being vaccinated, it would be on average 18 days after getting the vaccine for AstraZeneca, and 25 days after for Pfizer, Sputnik and Sinopharm.

He also said that the rate of infection after the first dose is 0.005 percent and 0.003 percent after the second.

This third update to the study was conducted after the appearance of the Delta variant. According to the study, it is clear that all who have been affected with this variant either weren’t vaccinated or only received the first dose.

In addition, Dr. Adel also stressed that the vaccines available in Jordan are highly effective and have clearly and significantly contributed to reducing the spread of the virus, just yesterday the contagiousness rate was slightly below 1.

He added that this effectiveness is even greater if people continue to practice social distancing, even for the fully vaccinated, especially in closed and crowded areas.

When comparing the four available vaccines in Jordan with each other according to efficacy, the difference was not statistically significant.