All government institutions will return to work at 100 percent capacity starting Thursday: PM

All government institutions will return to work at 100 percent capacity starting Thursday: PM 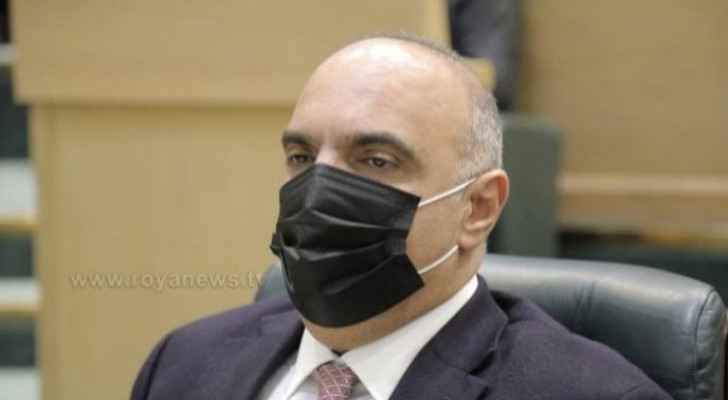 In an official statement issued Wednesday, Prime Minister Bisher al-Khasawneh, said that all government institutions will return to work at 100 percent capacity as of Thursday, July 1.

He called on the need to fully comply with defense orders and health restrictions, which include wearing face masks, social distancing and avoiding overcrowding,

Earlier Wednesday, the Minister of State for Media Affairs, Sakher Dudin, announced the details of the second phase of the plan to reopen the Kingdom's sectors effective Thursday.

Dudin confirmed that the national vaccination campaign will now allow anyone over the age of 40 to receive the vaccine without a prior appointment, starting Friday, July 2.

Dudin added that the vaccine will soon become available to those under 17 years old, noting that anyone under the age of 18 will be able to register on Jordan's national COVID-19 vaccination platform.

Meanwhile, he said that the most important aspect of the second phase is the curfew clause, which will become from 6am until 12am for establishments, and 1am for individuals.

The vaccination certificate can be used as a permit to move freely during curfew hours, to encourage citizens to receive the vaccine, he said.

Also Read: Anyone over 40 can receive COVID-19 vaccine without appointment starting July 2: Dudin