Weather heats up in Kingdom

Weather heats up in Kingdom 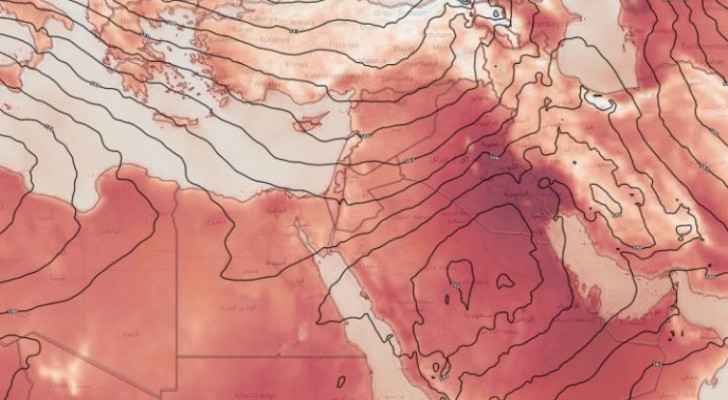 Saturday, hot weather is expected to hit the Kingdom as a result of the continuous rush of relatively hot air currents originating from the desert of the Arabian Peninsula.

Temperatures are expected to reach early to mid-thirties.

Relatively hot summer weather is expected to prevail in mountainous areas, with remarkably hot weather in the Jordan Valley, Dead Sea and Aqaba.

As a result of the hot air currents, temperatures will be slightly higher than their average rates for this time of year.

Winds will moderate in speed, becoming active in the afternoon, therefore increasing chances of dusty gusts of wind in the eastern desert.

During the night, the weather will be moderate in the mountainous areas and the plains, and remarkably warm in the rest of the regions.

In the coming days, temperatures are expected to rise gradually as a result of an increase in the influence of the hot currents coming from the desert of the Arabian Peninsula.