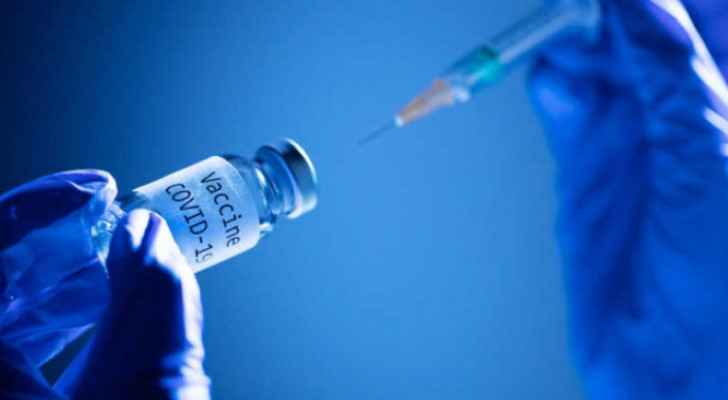 A representative sample of Jordanian society, including people from all regions and demographics, was asked about the willingness to get vaccinated. Those who did not want to receive the vaccine were asked about the reasons why they were opposed to it.

Over the course of three months, people's willingness to get vaccinated increased, as 33 percent of Jordanians expressed their willingness to receive the vaccine immediately, whereas 40 percent said they would rather wait. Additionally, unlike the first wave, older citizens and residents were more open in comparison to younger generations.

When asked, most people said they are surrounded by an equal number of people who are willing to get vaccinated and those who are unwilling. However, those who are willing but hesitant, or unwilling, said they were mostly surrounded by people who are against COVID-19 vaccination. According to IPSOS, this highlighted the important role of social influence on people's perception of different topics, including coronavirus vaccination.

While most Jordanians believe that vaccination is vital in order to return to normalcy, many expressed concern regarding the vaccine's side effects, as the main reason they had not registered to get vaccinated. According to the report, people are becoming more concerned about the side effects in comparison to three months ago.

Older citizens and those of higher income are more open to getting vaccinated and make up the biggest percentage of those who have registered on the Ministry of Health's official online platform.

Half of those who were interviewed believe that the country is not vaccinating enough people on a daily basis.