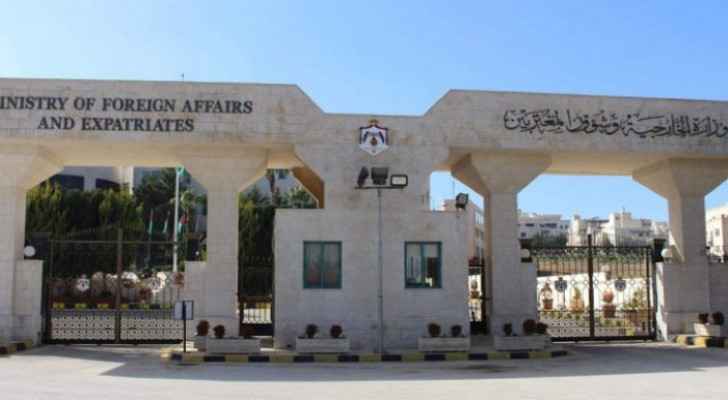 Friday, the spokesperson for the Ministry of Foreign Affairs and Expatriates (MFA) Dhaifallah al-Fayez confirmed that the attack on the Jordanian rape and torture victim in Libya, also referred to as A.K., is "humiliating and disgraceful."

He said that "the tongue is unable to describe what happened to this woman."

Fayez told Roya that the ministry contacted the Libyan authorities immediately after receiving information about the mistreatment of a Jordanian citizen.

He added that the ministry will maintain contact with the A.K. and has been informed that the necessary legal measures have been taken. Fayez assured Roya that A.K. is safe and in good health.

He explained that the ministry is fully prepared to provide any support to A.K. including transporting her back to Jordan, if she wishes to come back.

He pointed out that the ministry, through the Jordanian embassy in Tunisia, is following up on the wellbeing of Jordanian citizens in Libya.

Roya reveals details about case of ....