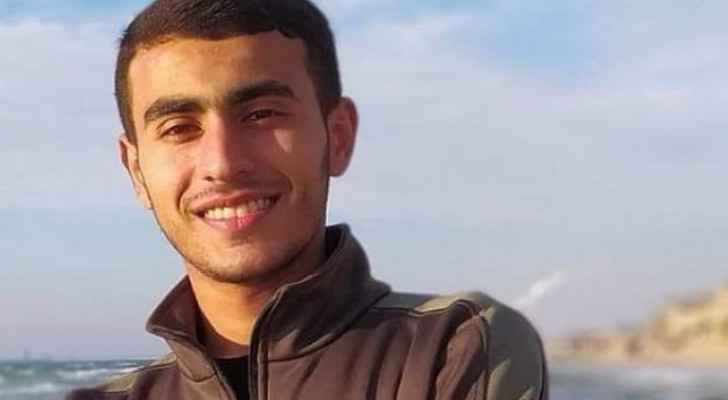 A university in the Gaza Strip left a 'heavenly' grade for a martyred student Maysara al-Ar'eer, whose life was taken by Israeli Occupation aggression.

On a picture of the grades shared online, a list of exam results showed that professors chose to give Ar'eer the grade of 'heavenly paradise,' instead of a numerical exam result.

In turn, this ignited major reactions and prayers of mercy on social media for the 22-year-old man.

Ar'eer, who was from Al-Shuja'iya neighborhood, Gaza, was killed by Israeli Occupation bombs on Saftawi Street May 20. 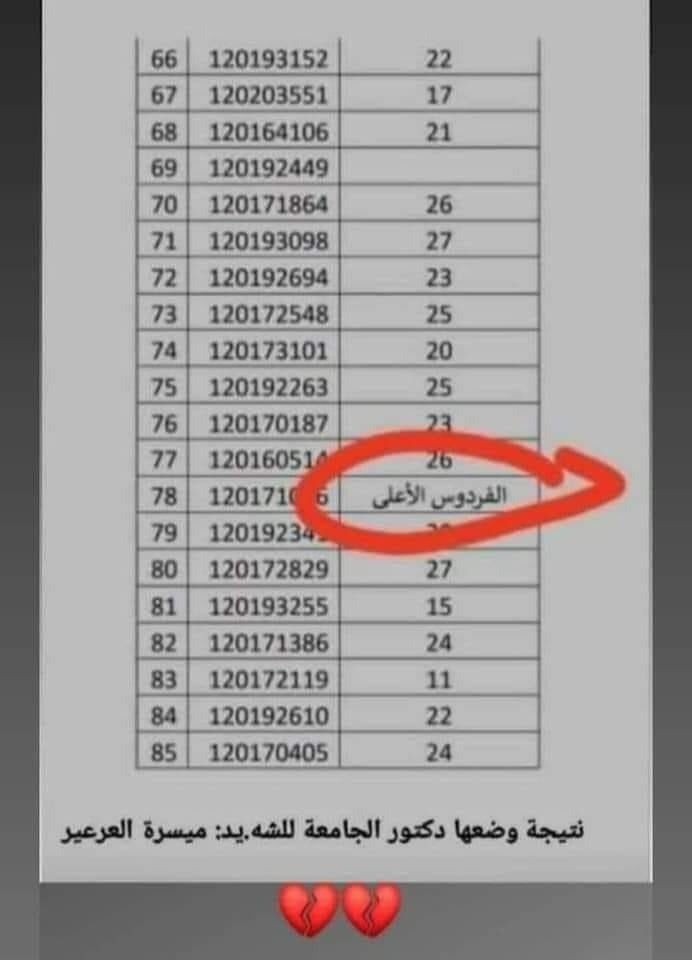 Palestinian officer dies after settlers attacked him in ....