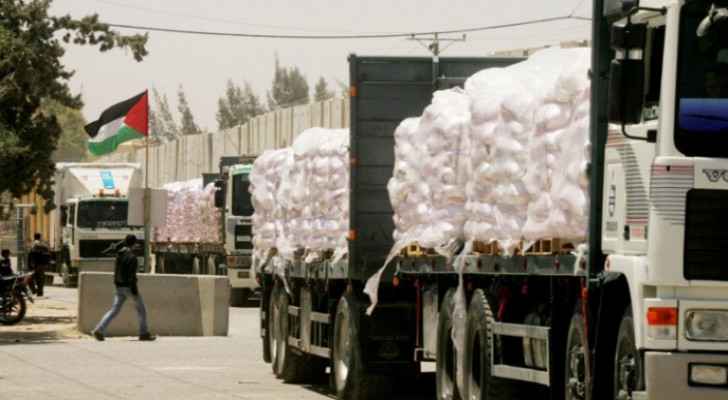 The Ministry of Agriculture in the Gaza Strip decided Thursday to stop importing fruits from the occupied 1948 lands.

The ministry confirmed in a statement this decision comes in light of the Israeli Occupation ban on Gaza providing agricultural products to the West Bank and exporting to Arab countries.

They noted that the Gaza Strip provides 15 types of agricultural products to the West Bank and abroad such as tomatoes, potatoes, cucumbers, chilli peppers, bell peppers, zucchini, eggplant, and other products.

The ministry indicated that the Israeli Occupation has continued the closure of the Kerem Shalom commercial crossing with the Gaza Strip for the fourth week, in order to stop Gaza product exports to the West Bank and abroad.