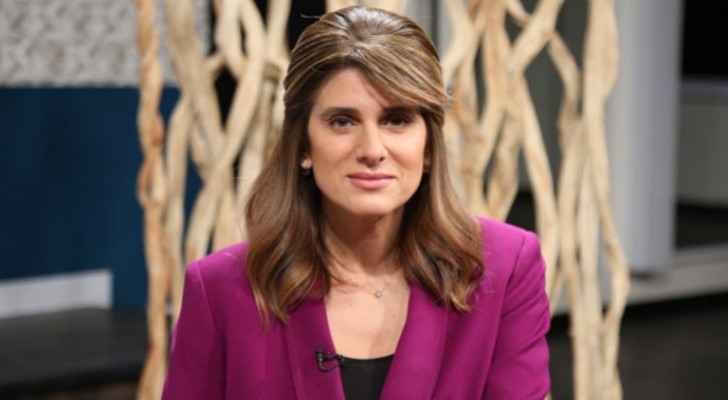 The former President of the Union for International Cancer Control (UICC), HRH Princess Dina Mired, called for raising prices and increasing taxes on tobacco in Jordan, as an effective way to help people quit smoking.

Her Highness said that most developed countries have increased the prices of tobacco, which caused smoke companies great losses, forcing them to search for new markets, especially countries that do not apply health laws strictly, such as Jordan.

She stressed that these countries have succeeded in reducing the number of smokers.

This came during the inauguration of the smoking cessation clinic in the Ministry of Health building.

Her Highness indicated that the increase in the number of smoking cessation clinics shows the great efforts made by the Ministry of Health in combating this issue, which is increasing significantly in Jordan.

The World Health Organization (WHO) has designated May 31 as 'World No Tobacco Day.'

The slogan this year is 'Commit to quit.'

Also Read: 80 percent of premature deaths in Jordan caused by smoking: WHO

WHO chief scientist urges people not to panic over Omicron

WHO chief scientist urges people not to panic ....

WHO chief scientist urges people not to panic ....

WHO chief scientist urges people not to ....

More than 60 facilities fined for non-compliance with ....

More than 60 facilities fined for non-compliance ....