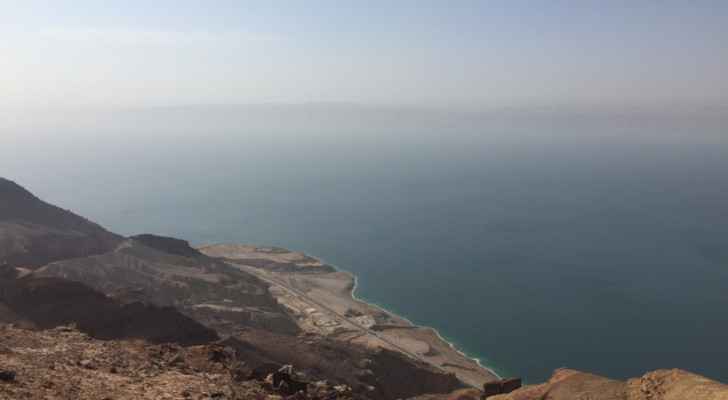 The World Bank confirmed Saturday that the regional water connection project known as the 'Read Sea-Dead Sea Water Conveyance,' which links the two seas will no longer be among the projects intended to be implemented due to the lack of Jordanian governmental agreement on the parameters of the project.

The Red Sea–Dead Sea Conveyance, sometimes called the 'Two Seas Canal,' is a planned pipeline to run from the coastal city of Aqaba by the Red Sea to the Lisan area in the Dead Sea.

It was meant to provide potable water to Jordan, the Israeli Occupation and Palestine, wherein water with a high concentration of salt will be brought in to the Dead sea, to stabilise the Dead Sea water level, and generate electricity to support the energy needs of the project.

The project was to be carried out by Jordan and is entirely in Jordanian territory. It was meant to be financed by the governments of Jordan, the Israeli Occupation and a number of international donors.

In a related context, the World Bank recently approved a grant from the Multi-Donor Trust Fund to support the government in developing a roadmap for the financial sustainability of the water sector.

This map will provide important information for the future projects of the World Bank Group under financing for a potential investment project in the fiscal year 2022 in order to enhance water security while undertaking financial risk management.