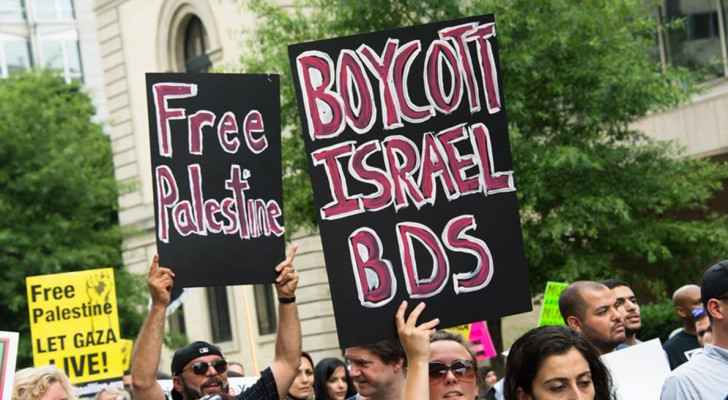 After a ceasefire was announced following 11 days of Israeli Occupation aggression on Gaza, during which more than 200 Palestinians were killed and thousands were injured, the Boycott, Divestment and Sanctions (BDS) movement stressed that it is more important than ever to keep the momentum going.

Roya News English interviewed a member of BDS Jordan, Leen Jabary, to discuss the importance of boycotting, and ways for people to support the Palestinian cause and keeping the momentum going in response to recent events.

Jabary stressed the need for boycotting to be targeted in order to be effective and to avoid scattering efforts without seeing any results. She also advised people who are interested in integrating Palestinian solidarity into their every day lives to turn to reliable sources, such as the BDS’s official website, to know what to boycott and take part in official campaigns.

Jabary said now is the time to continue pressuring governments to take a stand, while eyes are still on Palestine across the globe. She noted that everyone who wishes to make a difference can have an active role in freeing Palestine by making sure everything they take part in is apartheid-free.

BDS is a Palestinian-led global campaign advocating for freedom, justice and equality for the Palestinian people.
Inspired by the South African anti-apartheid movement, the Palestinian BDS exerts nonviolent pressure on the Israeli Occupation to comply with international law and respond to their demands.