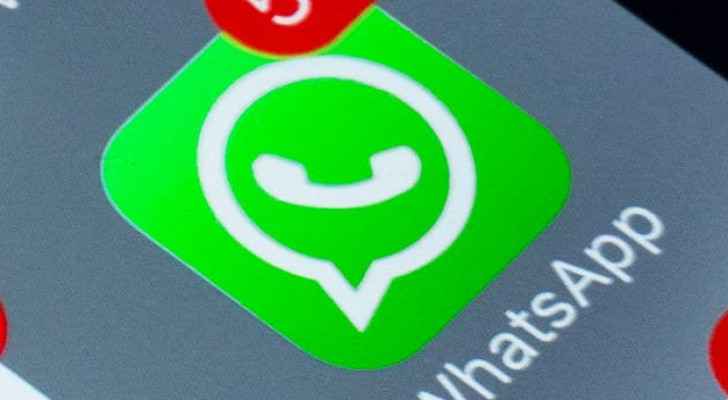 The accounts of a number of Palestinian journalists have been blocked on WhatsApp in recent days, after a bloody escalation of Israeli Occupation violence that left over 250 Palestinians dead, according to Agence France-Presse.

Shortly after the announcement of a ceasefire between the Israeli Occupation and Hamas Thursday night, two journalists working for the AFP office in Gaza received a message in Arabic from the WhatsApp application informing them that their accounts were blocked.

Other journalists in the West Bank, Occupied Jerusalem and the Gaza Strip confirmed to France Press that their accounts were blocked. Among them was a team affiliated with the Qatari Al-Jazeera network, which later announced that its team's accounts were reactivated after a complaint submitted to Facebook, the owner of the WhatsApp application.

The deputy head of the Palestinian Journalists Syndicate, Tahseen Al-Astal, said that "about 100 journalists" in the Gaza Strip had their accounts blocked on WhatsApp in recent days.

In a report by Hamla-The Arab Center for Social Media Development, “more than 500 reports” of violations of Palestinian digital rights were documented between May 6-19.

The report continued, "The Center documented 50% of these violations on the Instagram platform and 35% on the Facebook platform, while it documented 11% of all cases on the Twitter platform and 1% of the cases on TikTok."

Mona Shtayyeh, a member of the advisory board of Hamla-The Arab Center for the Development of Social Media said "we have seen an escalation against rights. Palestinian digital" over the last three weeks.