Government to announce plans to reopen sectors within days

Government to announce plans to reopen sectors within days 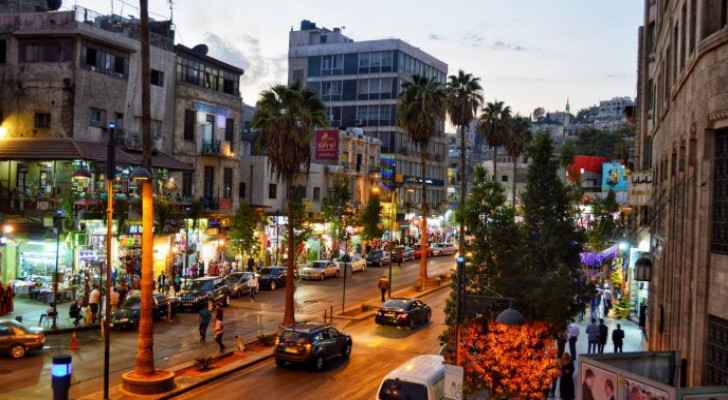 The Jordanians are waiting for the government to issue new mitigation measures, which will be implemented starting June 1. This comes within the government’s plan to reach a safe summer.

The government had previously announced that if the daily positive PCR test rate reaches five percent or less, new mitigating measures will be announced.

The Minister of State for Media Affairs, Sakher Dudin, said in previous statements that in order to reach a safe summer, the largest possible number of people should be vaccinated. He indicated that the goal is to vaccinate three million people against the coronavirus before June 1.

In the next few days, the government will announce a plan to reopen all sectors.

In turn, the Minister of Health Feras Hawari said that these mitigating measures and the reopening of sectors depend on the COVID-19 situation in the Kingdom.