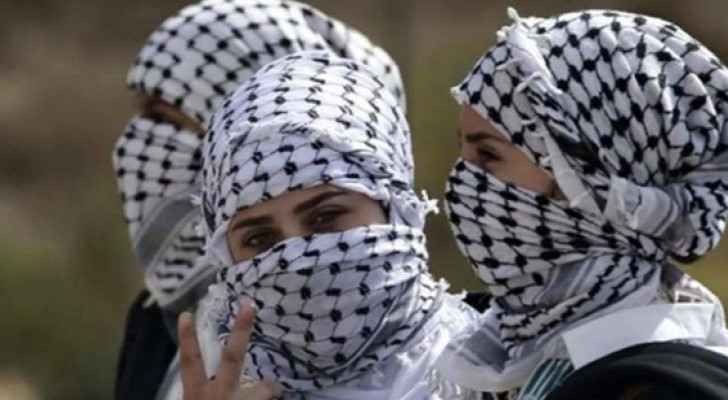 Internet users were suprised to find that the Palestinian kuffiyeh is denoted as a 'symbol of terrorism' on Google, the world's most popular search engine.

When a person searches for "what do terrorists wear on their head," the first search results relate to the kuffiyeh.

Activists on Twitter expressed their surprise of the kuffiyeh being painted as a symbol of terrorism, as it is rooted in Palestinian history and identity.

It was not clear whether the American website linked the kuffiyeh with terrorism after the recent aggression launched by the Israeli Occupation on the Gaza Strip, or before.

One activist wrote on Twitter, "The question: What do terrorists wear on their heads? ... The answer: the Palestinian scarf ... this is the stereotype projected from a school and the mother of all the American occupations of the Palestinians on Google ... The Palestinians do not fight Israel, but ... they fight colonial empires."

Activists considered Google's results a "summit of racism and insult" to the history and civilization of an entire people.

Go to Google, search it and set the record straight ❤️#fyp

No, Google, the kuffiyeh is not what 'terrorists wear on ....

No, Google, the kuffiyeh is not what 'terrorists ....