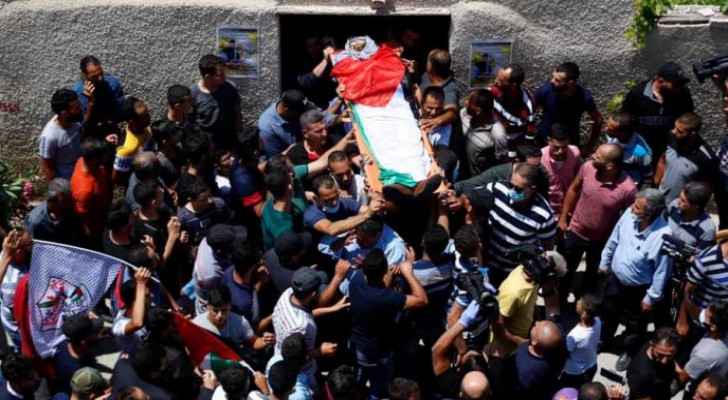 Friday morning, the Gaza Awqaf called for the Salat al-Gha'ib, or the absentee funeral prayer to be performed for the martyrs of the Israeli Occupation aggression on the Gaza Strip.

They said conducting these prayers would uphold the destiny of the martyrs who died in defense of the holy city, while honoring the status of Al-Aqsa Mosque.

Also, these prayers should be conducted because some of the bodies were not found and were not prayed upon, they said.

The uptick of violence in Gaza by the hands of the Israeli Occupation killed about 232 Palestinians, including 65 children.