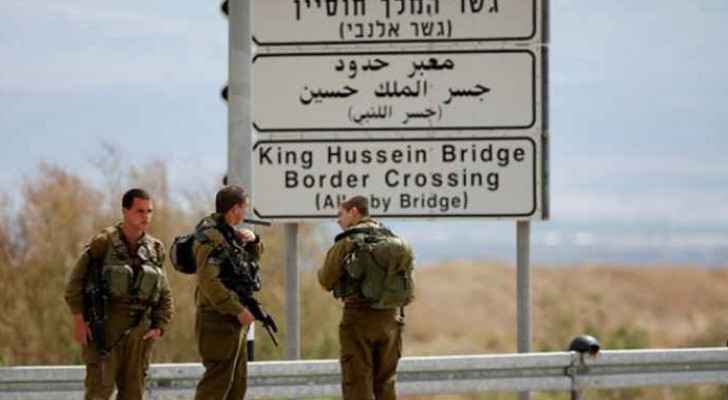 The court announced the extension under the pretext of ongoing investigations, according to the Palestinian Commission of Detainees and Ex-Detainees Affairs.

According to an official statement, the court charged the young men with 'illegal entry' and did not allow them to have lawyers.