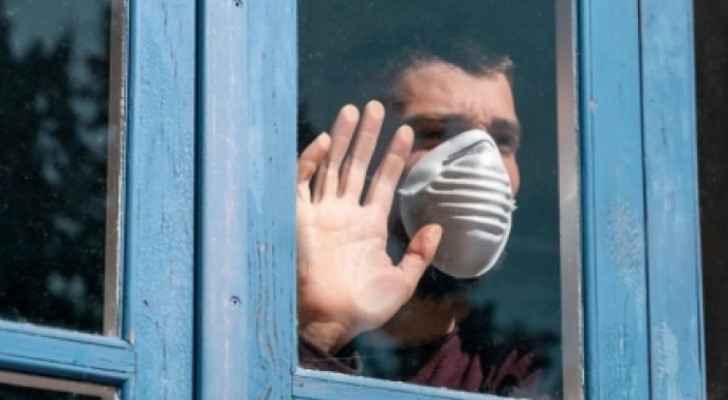 Wednesday, the Minister of Health Firas al-Hawari announced that mandatory quarantine has been imposed on five Jordanians upon their arrival from India.

He stressed that all vaccines are still considered effective against the Indian coronavirus mutation.

During the Parliamentary Health and Environment Committee meeting, Hawari said India has an ongoing vaccination campaign and health authorities are giving people the AstraZeneca COVID-19 vaccine. He added that India is conducting studies to prove that vaccines are effective against the new strain of coronavirus, noting that 60 percent of the world's vaccines are manufactured in India.

Hawari noted that "it is prohibited for non-Jordanians coming from India to enter the Kingdom except after spending 14 days outside of India."

He added that arriving passengers would have to conduct PCR tests before and after arriving in Jordan.

He said that the Indian mutation has been detected in countries across the world, such as the United States and Britain, and "we learned from our first experience that we can close borders or airports, but we will have to reopen them eventually, which means that the virus will enter the country."