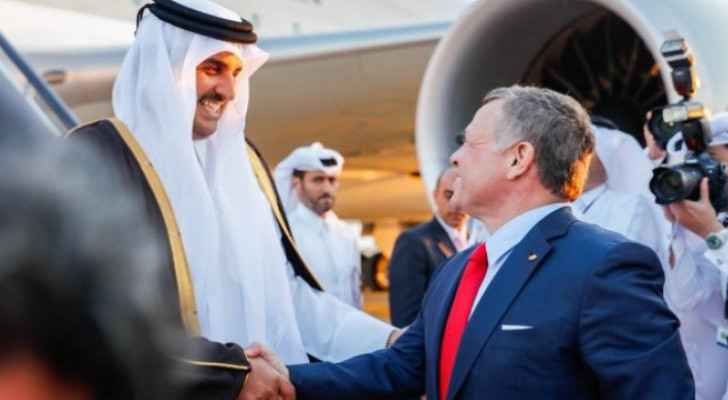 During a meeting at Al Husseiniya Palace, King Abdullah II asked Sheikh Saud to pass on his greetings to the Qatari Emir, reaffirming the deep-rooted ties between both countries.

They discussed strengthening and expanding cooperations between Jordan and Qatar across all sectors. They also spoke about the latest developments in the region, most importantly the Palestinian cause and Jerusalem.

Emir of Qatar receives invitation from Saudi monarch to ....

Emir of Qatar receives invitation from ....