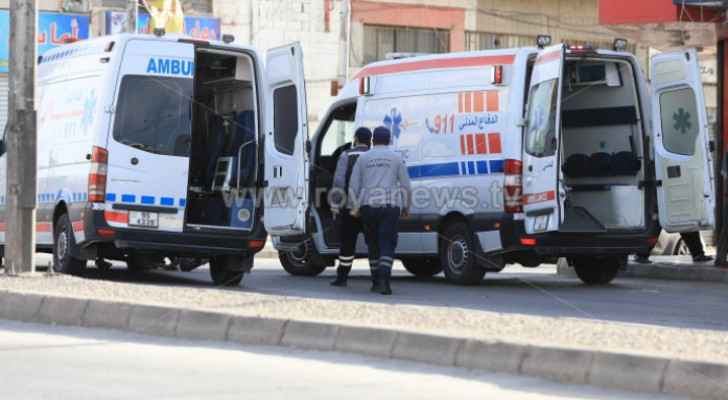 Wednesday, two people died and four others were injured in a traffic accident in the Sahab area in Amman, according to the media spokesperson for the Public Security Directorate (PSD).

The Civil Defense Directorate (CDD) in east Amman dealt with the accident in the early hours of Wednesday morning, which involved two vehicles.

Ambulances rushed to the scene of the accident, provided medical care to those who were injured then transported them to Al-Totanji Hospital.