Muslims in UK urged to receive COVID-19 vaccine during Ramadan 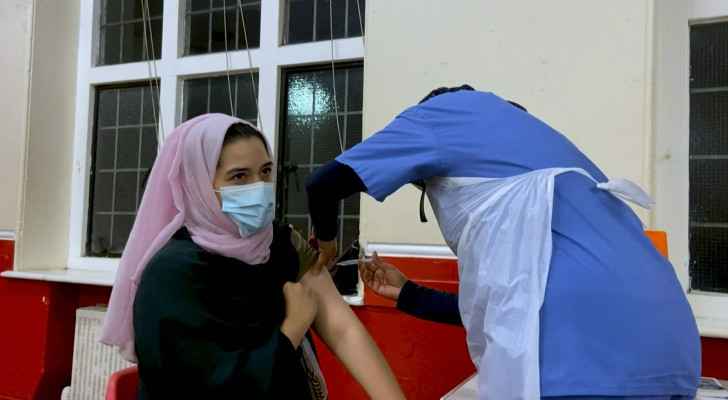 As the afternoon call to prayer reverberated through an East London Mosque, local residents of all beliefs flocked in to put their faith in science and receive their COVID-19 vaccine.

Medical staff and volunteers escorted patients to their appointment at a temporary vaccination center in the mosque compound to ensure the lengthy queue moved with the mechanical efficiency of a factory conveyor belt.

The London borough of Tower Hamlets, where the mosque is located, has the highest number of Muslim residents in Britain.

Doctors are encouraged at the take-up of the vaccine, despite concerns from some that it invalidates the Ramadan fast.

"This isn't anything new, but it's become more prominent because so many people need the jab this year. So we would say, please come and have the jab done," Abbasi told AFP.

Hasnayn Abbasi, a doctor in charge of the vaccination center, said getting vaccinated was compatible with fasting during the holy month of Ramadan, which began nearly two weeks ago.

"Once you do it in a mosque, you immediately cut through that. So we thought, what better place to do it than here, which gives the message out without having to say anything?"