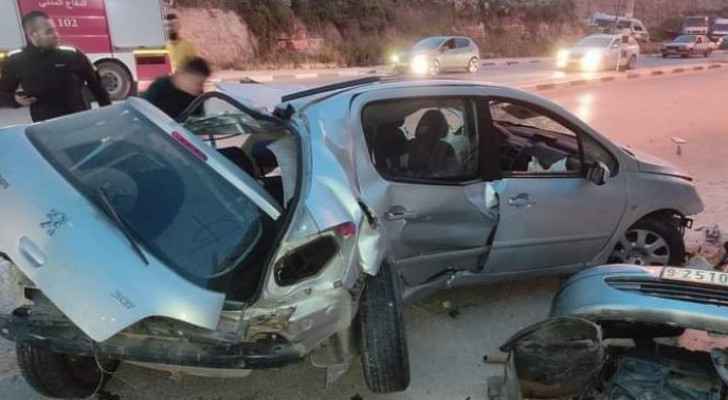 Friday, two sisters were killed and three other family members were injured in a car accident that occurred near the city of Dura in Palestine.

The victims were a 15-year-old girl and her 14-year-old sister, according to Ma’an News Agency.

The sisters were in critical condition when they arrived at Al-Ahli Hospital and died soon after. 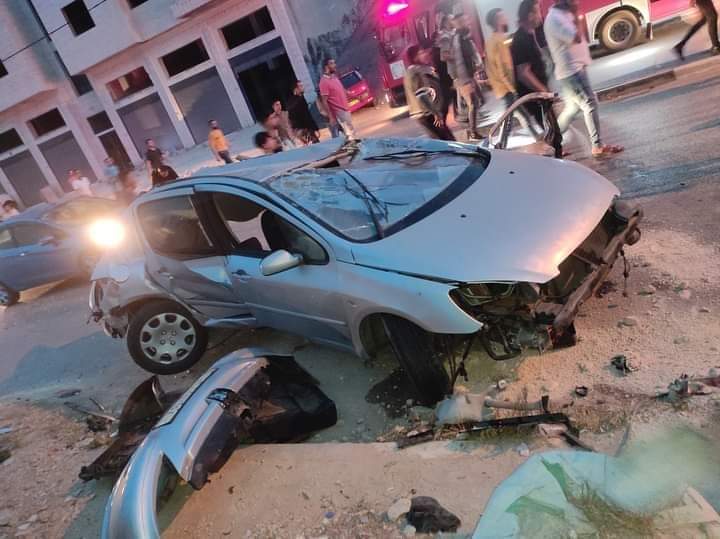 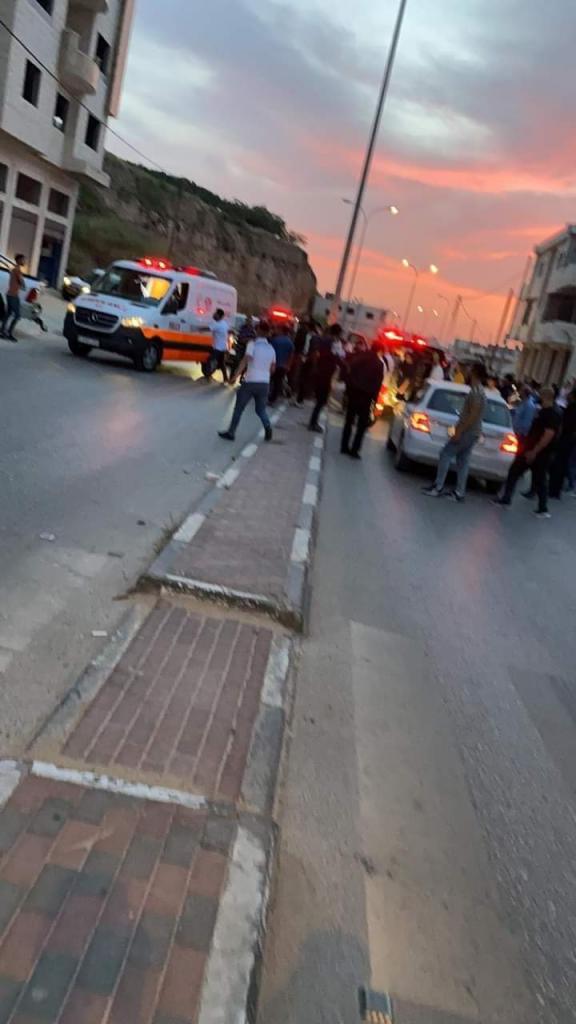