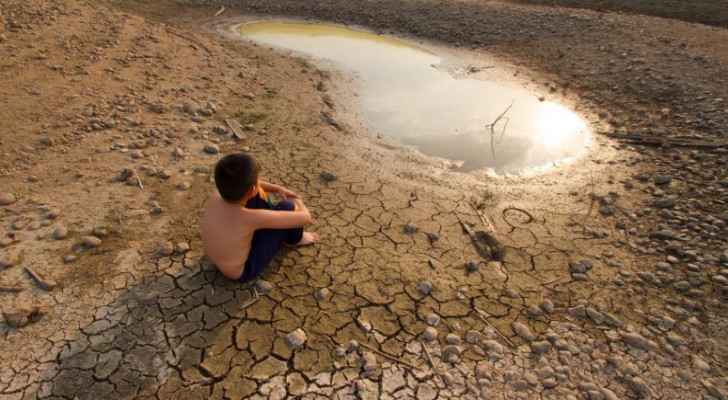 Friday, the Ministry of Water and Irrigation called on residents and citizens to rationalize water consumption ahead of the hot summer season.

Additionally, the ministry requested individuals to watch their water consumption due to the scarcity of rainwater and the low water levels in dams this year.

This will pose a dilemma to the responsible authorities, said the ministry.

In turn, they launched awareness campaigns ahead of the escalation of the water issue.

The summer heat has not intensified yet, however, large residential neighborhoods in the Amman are already complaining of water shortages and lack of access to water.

The government appealed to citizens to rationalize and cooperate on the issue of water. In turn, prominent figures began calling for the government to create real and creative efforts before the disaster strikes.

Man killed by father, brother, sister after he sexually ....

Jordanian Sergeant martyred while on ....