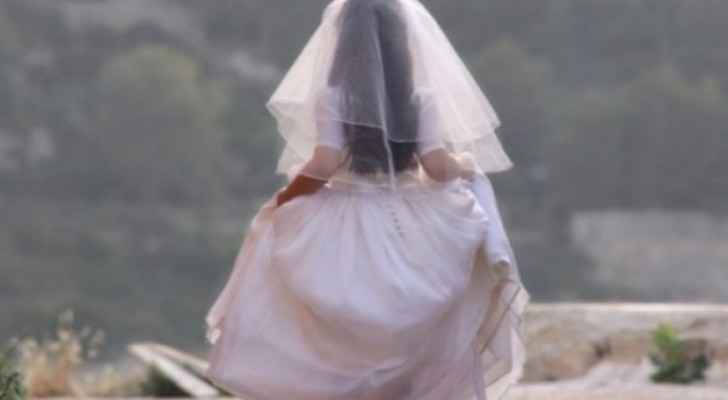 Distance education and dropping out of school has heightened during the coronavirus pandemic, which would open the doors for families, especially poor ones, to marry underage girls.

The United Nations (UN) also said that education is essential for the elimination of poverty. The UN developed a list of goals called 'The Sustainable Development Goals' (SDGs) or 'Global Goals', which are a collection of 17 interlinked global goals designed to be a "blueprint to achieve a better and more sustainable future for all". The SDGs were set in 2015 by the UN General Assembly and are intended to be achieved by the year 2030.

Yet, millions of children are still not enrolled in school, and not all school-attendees are able to achieve the required educational attainment, as more than half of students and adolescents around the world do not meet the minimum standards of proficiency in reading and mathematics.

SDG 4, is an educational goal, and it aims to “ensure inclusive and equitable quality education and promote lifelong learning opportunities for all.”

The goal is split into 10 different targets, including:

5) Eliminate all discrimination in education

10) Increase the supply of qualified teachers in developing countries

The Association of the Jordanian Women's Solidarity Institute, Tadamon, said that Jordan suffers from serious challenges in achieving the fourth SDG, as Jordan has achieved about 74 percent of it according to the 2019 SDG indicator.

The literacy rate among males and females in the age group 15-24 years has risen to 99.1 percent, but the pre-secondary completion rate has decreased to 60.8 percent, and the primary school enrollment rate is 92.4 percent.

The results of an analytical paper issued by the Department of Statistics (DoS) in 2017 on “marital status' in Jordan” showed that there is a strong relationship between early marriage and the interruption of education, while the instructions for permission to marry for those under the age of 18 stipulate that marriage should not be a cause of cutting off education for the wife.

Early marriage negatively affects girls ’education at all levels, even university and higher studies. Early marriage practically leads to their dropping out of education and thus depriving them of this basic right, therefore directly affecting their ability to obtain jobs that contribute to the development of society, while weakening their economic, political and social capacities alike.

Article (6) of the Private Schools Instructions No. 1 of 1980 states: “A married female student is permitted to study in private schools based on the official attested certificates that she holds.” The same applies to public schools. The basic principle is for a girl to attend school until she finishes her secondary education, regardless of her marital status, which is supposed to be single, except that she may actually be married or divorced.

Tadamon added that early marriage of girls effectively makes them "unwanted girls" in school, and matters gets worse if they get pregnant, which may cause constant absenses, especially when giving, which drives them to withdraw from education.

An increase in the rate of marriage of minors during the year 2020 to reach 11.8 percent

93,000 marriage contracts for minors during 10 years in Jordan

'No return to online learning in second semester': ....