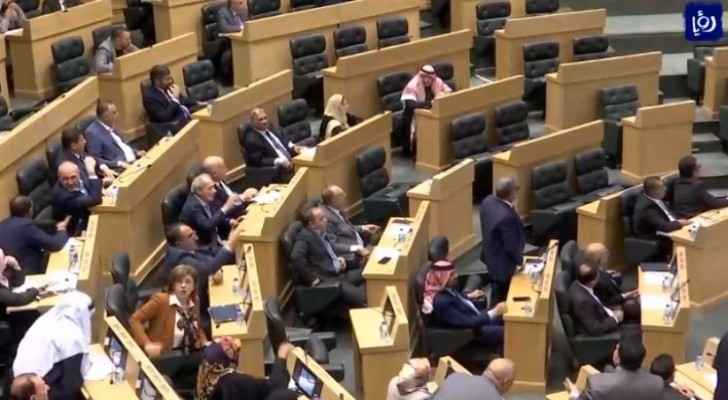 During an early session held on Monday, April 8, 2019, the National Assembly approved on the House of Representatives’ decision to keep the minimum age of marriage for exceptional cases once the person reaches 16 years old.

The Senate also insisted on “the obligatory inclusion of the children of a daughter who dies before her father or with him of one-third of his legacy” according to conditions and amounts specified by the law; however, the National Assembly and the House of Representatives refused.

The session was held in accordance with Article 92 of the Constitution, which reads "Should either House twice reject any draft law and the other accepts it, whether or not amended, both the Senate and the Chamber shall hold a joint meeting under the chairmanship of the Speaker of the Senate to discuss the matters in dispute. Acceptance of the draft law shall be conditional upon the passing of a resolution by a two-thirds majority of the members of both Houses present. If the draft law is rejected as described above, it shall not be placed again before the House during the same session. "