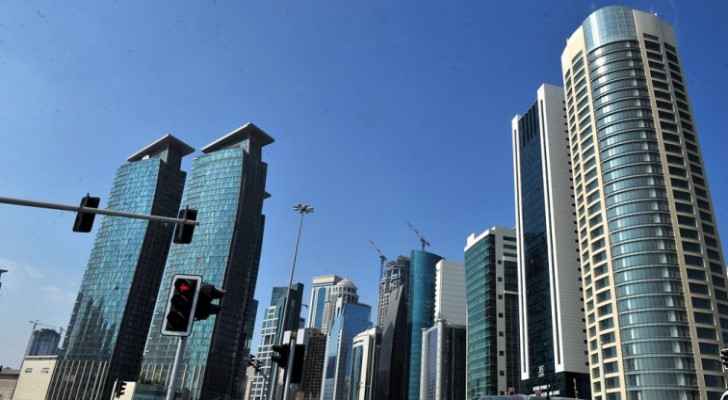 Qatar has executed a Nepali after being found guilty of murder, Amnesty International said Wednesday, resuming the death penalty after a 20-year hiatus.

The London-based non-governmental human rights organization stated in its 2020 report on the death penalty, which was published on Wednesday, that the implementation of this sentence took place last May.

The authorities of Qatar, which will host the 2022 FIFA World Cup, refused to immediately comment on this announcement.

However, foreign embassies in Doha protested the execution, which took place after the victim's family refused to pardon the convict, according to diplomatic sources.

It indicated that the last known execution in Qatar was in the year 2000.

The Himalayan Times reported that Anil Choudary, who worked at a car wash station, was convicted of killing a Qatari with a knife.